Starting his journey in Knoxville, TN with a passion for skateboarding, he moved to California at the age of 17 with the intent to achieve professional status by attending Woodward West for his Senior year of High School. During that time he worked hard, progressed, and caught the eye of Travis Pastrana (FMX Athlete and Action Sports Icon) who invited him to be a part of the Nitro Circus. Since has traveled the world as part of the Live show, starred in the Action Figures Movies, landed many worlds first tricks, and been the exclusive Nitro Skater in appearances on TV and Media.

Along with Nitro Circus Beaver has been competing professionally with a 3x Best Trick winning at Simple Session in Estonia, Setting the High Air Record at Bondi Beach Bowl-A-Rama, and a huge 2nd place Finish at the 2017 Nitro World Games with a worlds first Cork 720 Christ Air which he calls the “Tennessee Tornado” as a homage to his roots and home state.

Fleming has recently started sharing his gifts and insight of his success through a Motivational Monday series on YouTube, constant inspirational quotes on social media, speaking engagements at schools and youth groups with a dream and desire to see others achieve theirs. 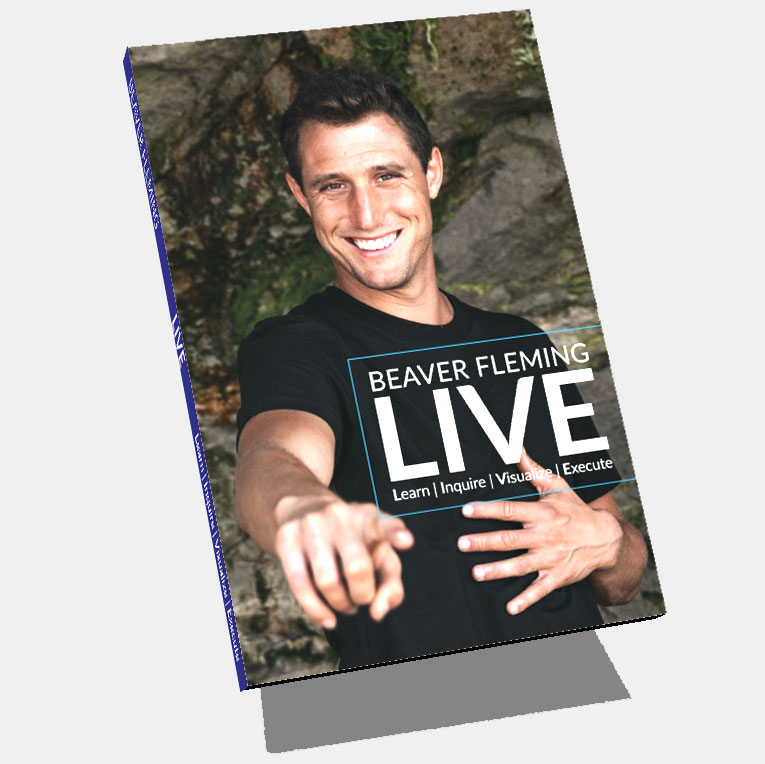